The Time Has Come

The oldest child will begin to lead. I’ll admit, I’m a little nervous. Leading is for real, or at least a little more for real than following on a toprope. Still, the transition to leading is as much a shift in psychological reality as it is in physical reality.

You lose control of the short fall, but gain some control over the big one. Tying in to a rope through someone else’s anchor never feels quite the same after you start leading. It is better and worse at once, since you know how many ways their set-up could be defective, and you commit to trust it nonetheless.

I don’t want him to fall. I sure don’t want him to get hurt. I suppose I could turn around and tell him to hoard his life. He wouldn’t abide the dysfunction that goes along with hoarding, though. Ambition turned toward more and more security for its own sake. Money to buy security. Prayers to beg security. Saturdays at work and Sundays listening to some chump explaining how nice it would be to live forever, and how penis-mechanics somehow preoccupy the Almighty. He knows better than all that; he’s watched the swifts. 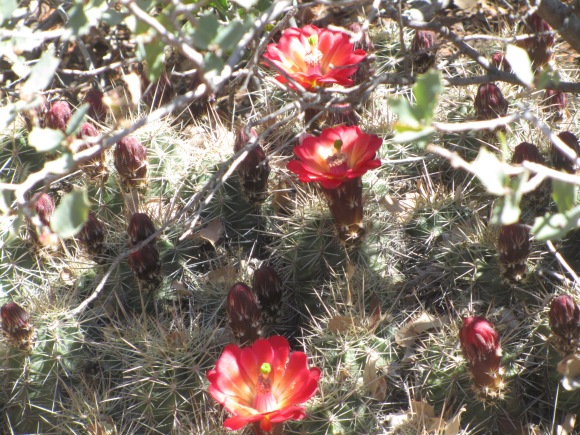 Trying to be attractive? Pretty sure they know shit about attractive.

White-bellied swifts fly around our crags. I have seen them fly through a crack narrower than their wingspan and reverse course almost within their own body-length. They happen to feed on bugs loitering around the cliffs. What they do, however, is fly. The bugs are incidental.

Once you see that arrangement of motivations and necessities, you can’t see it back the other way. So, I don’t think I could stop him from leading, even if I really wanted to. 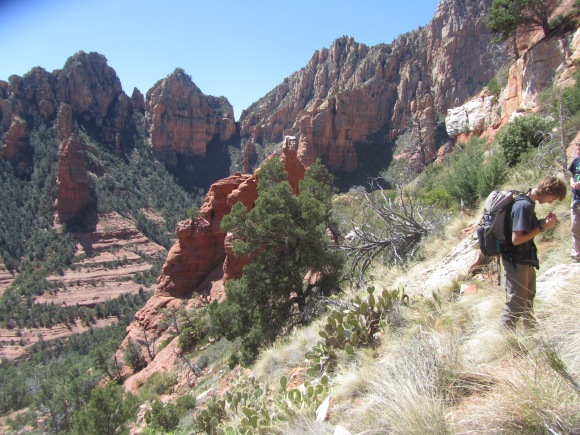 It’s OK. I can live with the nervousness. It is an incidental. It will get its due and no more.